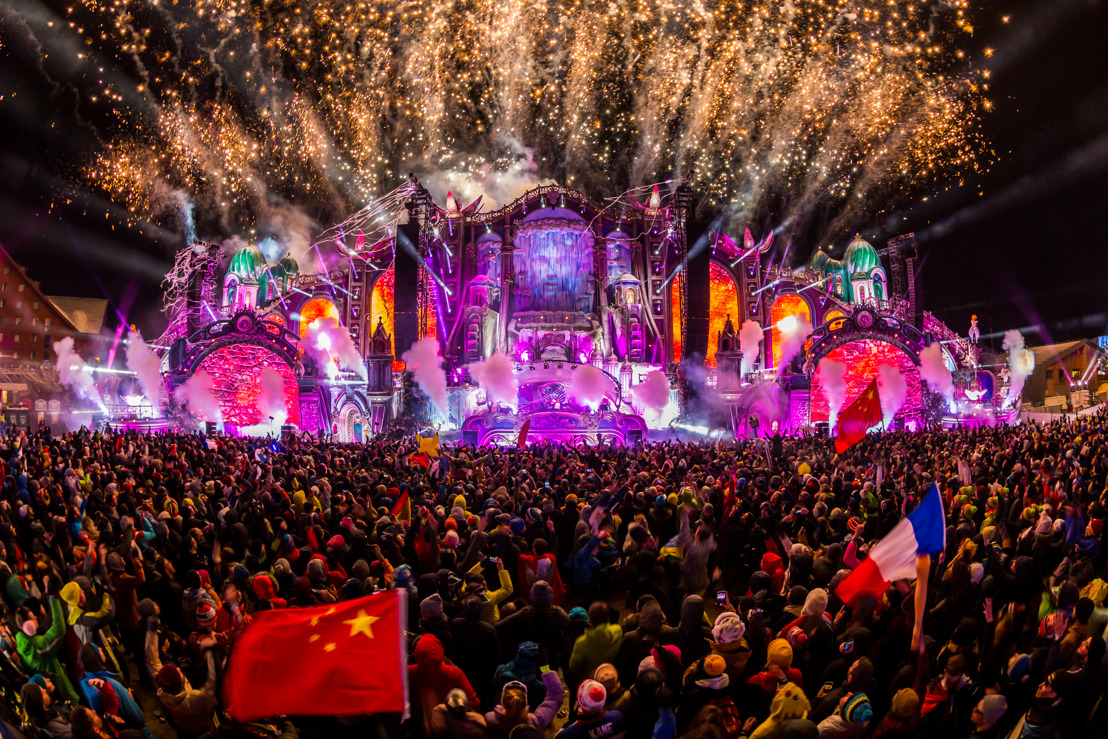 Thursday, 18 April 2019 - Winter has been awakened by the Hymn of the Frozen Lotus.

This year Tomorrowland Winter submerged its 25.000 festivalgoers for the first time in the French Alps.